Tottenham Hotspur have exceeded all expectations this season and look set to finish above arch-rivals Arsenal in the Premier League table for the first time since the 1994/95 campaign. While they have missed out on the title, Spurs fans will be looking forward to Champions League nights at White Hart Lane next season and could challenge for the crown again with Mauricio Pochettino at the helm. Although Tottenham have plenty of quality and talent across the entire squad, Harry Kane may just be the difference-maker.

If nothing else, Kane is an exceptional footballer. Many fans outside of Spurs claimed that the England international would be a one-season wonder but the 22-year-old has defied the odds time and time again this season. Kane is sitting pretty at the top of the goalscoring charts, having previously been sent out on several loans earlier in his career, and he has netted over 20 goals for the second season in a row. And while the Tottenham forward couldn’t have done it without his team-mates, he remains a phenomenal individual talent and is almost unplayable on his day. 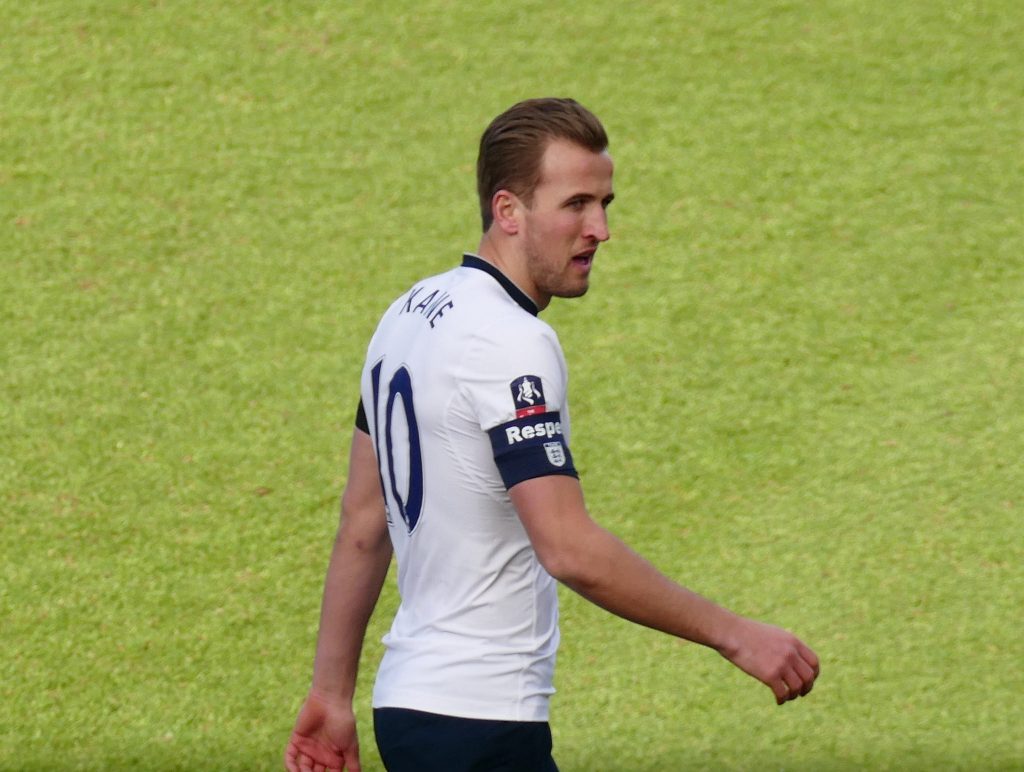 Spurs have a number of young talents in their ranks and plenty of supporters will be heading to Ticketgum in a bid to acquire Tottenham tickets before the beginning of next season. The likes of Dele Alli, Erik Lamela and Toby Alderweireld will only improve further as they gain experience and Pochettino’s grand plan continues to take shape. On current form, there’s absolutely no reason why Spurs cannot win the title next season. Kane will benefit from a little competition in attacking areas, particularly if Tottenham sign another competent forward in the summer transfer window.

And if truth be told, Tottenham need another striker to compliment Kane’s talents in attack if they are to compete next season. Spurs are now in a position where they simply have to invest heavily each summer in order to maintain their place in the top four. They’ve been on the cusp of silverware and Champions League football for so long and it would be foolish if Daniel Levy and the board didn’t act quickly and effectively in the summer. Pochettino doesn’t need a handful of new players but a couple of additions would certainly be welcomed by all at White Hart Lane.

Whether it’s the Premier League, FA Cup or even the Champions League, Tottenham should be fighting for trophies next season. There’s simply no excuse for Pochettino’s men to fall short. If anyone is capable of leading this Spurs side to the title, it’s Kane. The England man will feature heavily for Roy Hodgson’s side at the European Championship this summer but fans will be hoping that he comes back fighting fit and ready for what could be the most important season in Tottenham’s recent history. Spurs can win a trophy next season and Kane will certainly be instrumental in their bid for glory.